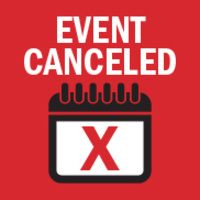 The Williams Institute estimates that half of the LGBTQ+
population self-identifies as bisexual and/or pansexual.
Recent research points to high levels of minority stress
within this often-overlooked segment of the community.
Join us as we explore definitions of bisexuality and other labels claimed by those who occupy the space between and outside of the binaries and brainstorm strategies for supporting them.
The discussion will also include examples from the common reading text: An Absolutely Remarkable Thing.