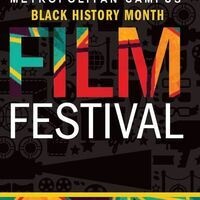 Mexico and Peru: A Hidden Race

In Mexico and Peru, Professor Henry Louis Gates, Jr. explores the almost unknown history of the significant numbers of black people—the two countries together received far more slaves than did the United States —brought to these countries as early as the 16th and 17th centuries, and the worlds of culture that their descendants have created in Vera Cruz on the Gulf of Mexico, the Costa Chica region on the Pacific, and in and around Lima, Peru. Q&A with Dr. Rebecca Carte immediately following the screening. This film has been sponsored by the Black American Council, Student Life and the Office of Diversity & Inclusion.